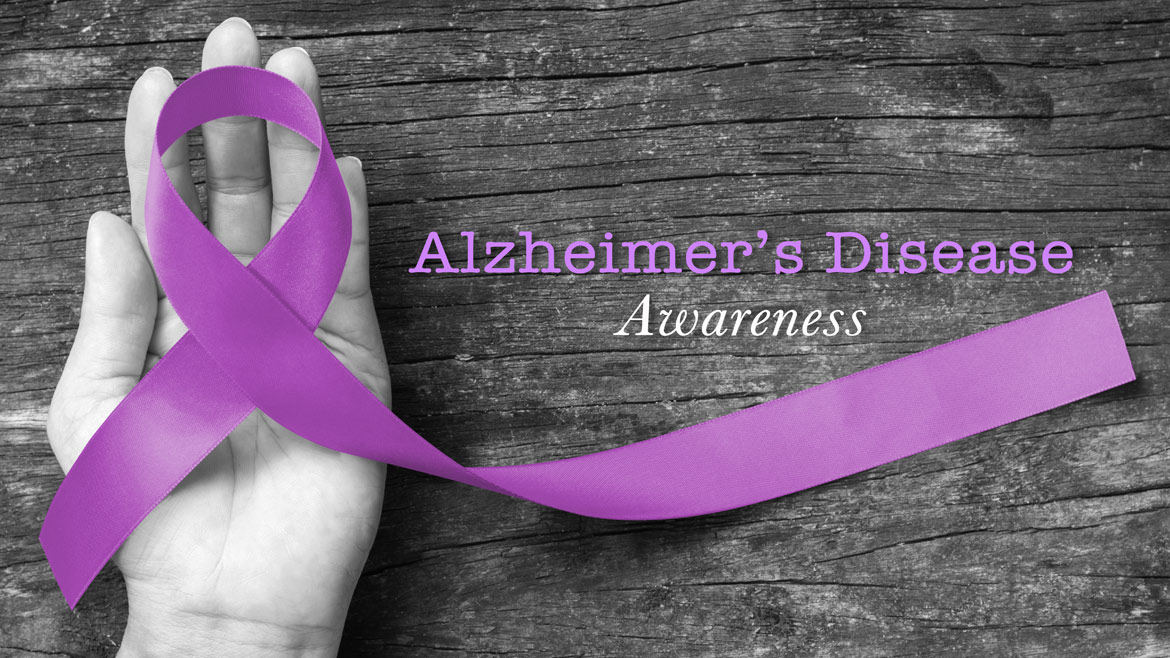 June is Alzheimer’s (ALZ)  and Brain Awareness Month and Grand Oaks of Palm City is helping spread the word about brain-related diseases like Alzheimer’s and dementia, as well as things you can do to help reduce your chance of experiencing cognitive decline related to these diseases.

According to a recent study conducted by the Alzheimer’s Association, an estimated 47 million people worldwide suffer from this disease. While most people recognize the symptoms of these disorders, like forgetfulness, impaired speech, and confusion, many people are unaware that dementia and ALZ are not the same disease.

Dementia is a generalized medical term used to describe brain-related symptoms like memory loss and impaired cognitive function. Dementia can be caused by various disorders or conditions, including:

While dementia is characterized by damage to the brain cells, ALZ disease is caused by deposits of tangled protein fragments in the brain, as well as brain cell damage. With ALZ, cell damage occurs in the hippocampus, the area of the brain associated with learning and memory retention. For this reason, memory loss is often the first sign of ALZ disease. In fact, Alzheimer’s disease accounts for nearly 80 percent of all dementia cases, according to the Alzheimer’s Association.

There are things you can do to help decrease your chances of experiencing dementia, as well as slow the progression of the disease as part of ongoing care. For example, eating a diet rich in nuts, berries, olive oil, and dark leafy greens can help lower your risk of developing the disease by over 50 percent, as per a recent study funded by the National Institute on Aging. Additionally, staying physically and socially active, getting adequate sleep, and regularly stimulating your brain with crossword puzzles, memory games, podcasts and lectures can also help.

As the number of Americans afflicted by this disease  increases, it’s imperative that communities have quality short and long-term Alzheimer’s care facilities. At Grand Oaks of Palm City, we offer highly specialized Memory Care Centers and assisted living for those experiencing varying degrees of Alzheimer’s and dementia.

Contact Us!
Our residential advisors are ready to help